It may make a delayed entrance, but it never fails: it's finally here guys 🙏

Did you know that August is called the month of chagrin by some in Brazil? Nonsense.... VTEX IO is here to prove them wrong with this month's release notes.

A lot of freshly baked wonder-cakes are finally out of our development oven, among which:

Wonderful right? And it is not just because I wrote everything here... this month's release notes is so blissful that is would change anyone's mood. Have a closer look: 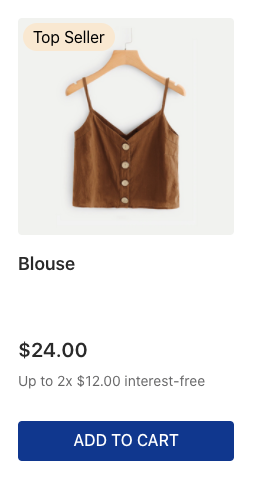 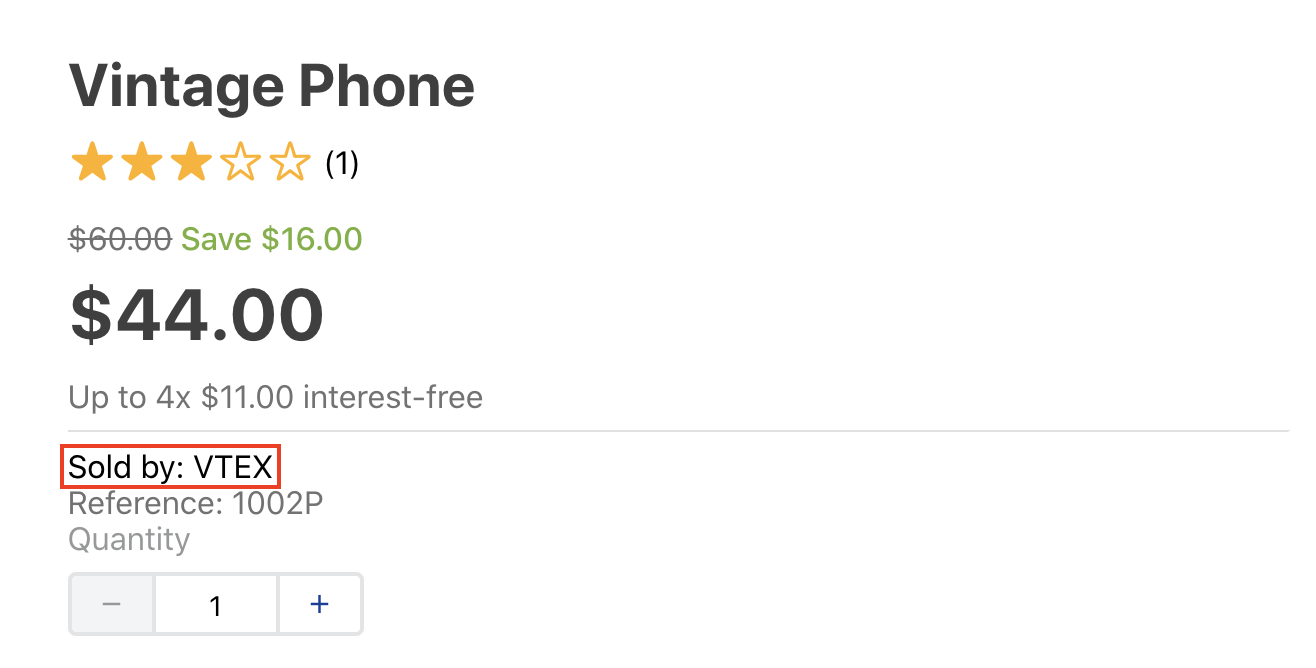 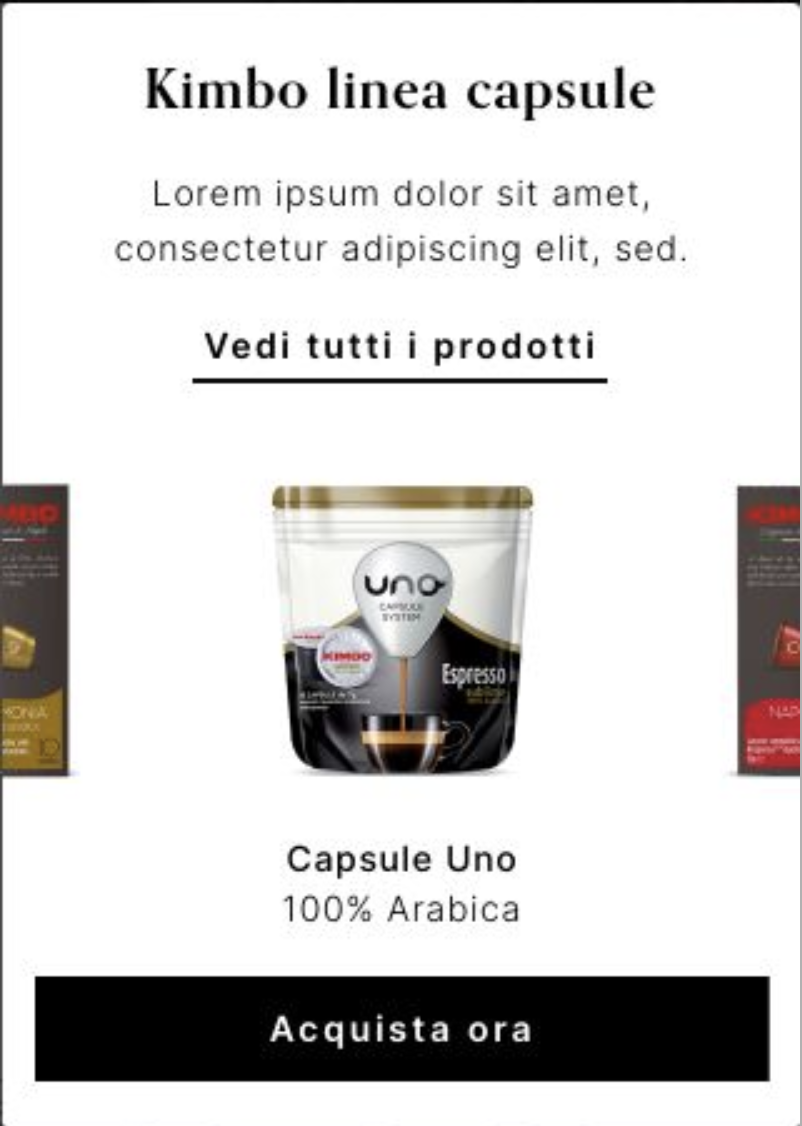 Note that only one filter can be opened at any time. In the example above, the prop openFiltersMode is declared as one.

Hold on tight, my friend! Some amazing improvements related to store customization still await you: 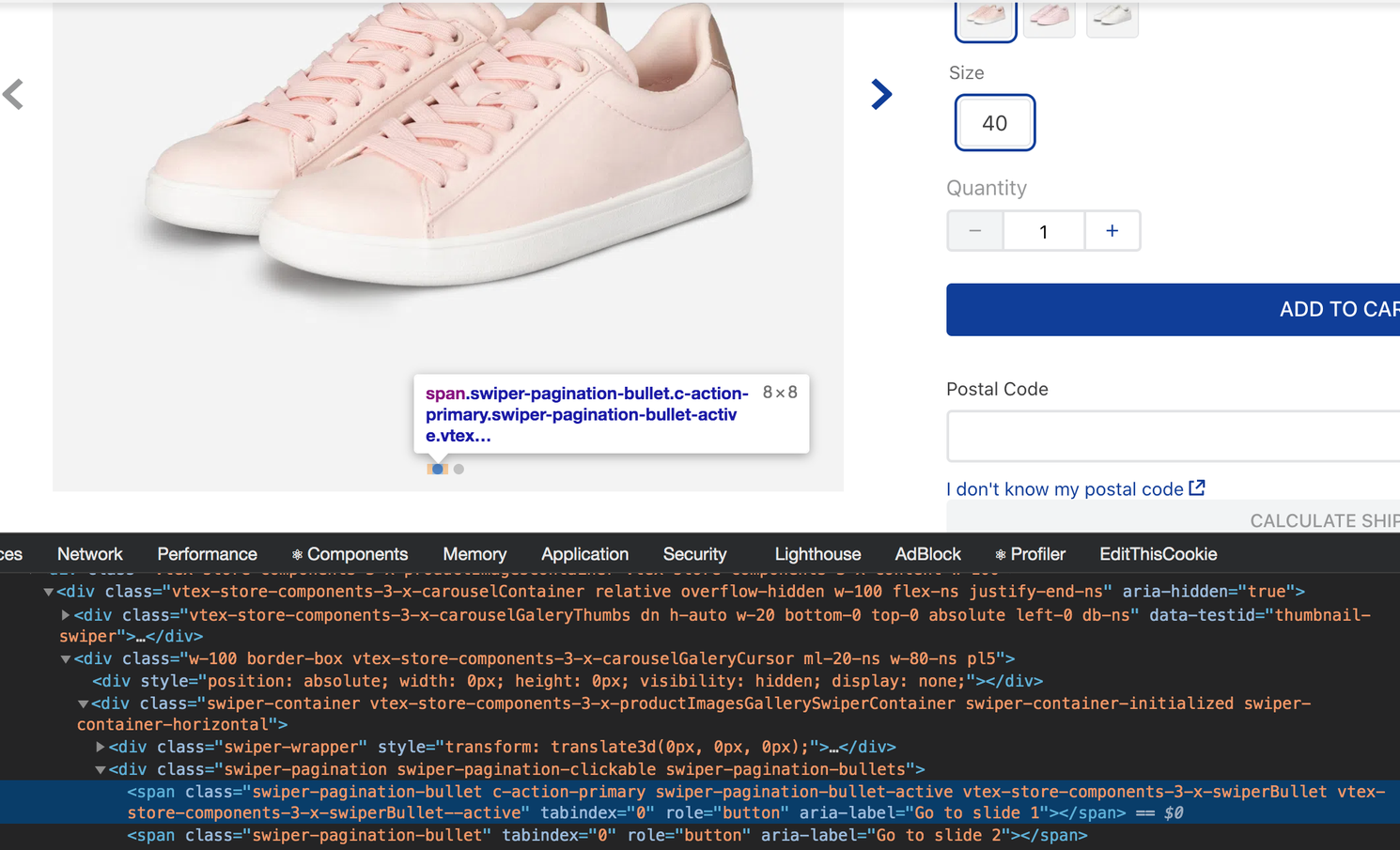 In the image above only the first image dot, which was currently selected (or active), had both vtex-store-components-3-x-swiperBullet and vtex-store-components-3-x-swiperBullet--active CSS classes. The second image dot, which was not active, did not have any CSS class which basically meant that users could not select it for customization. 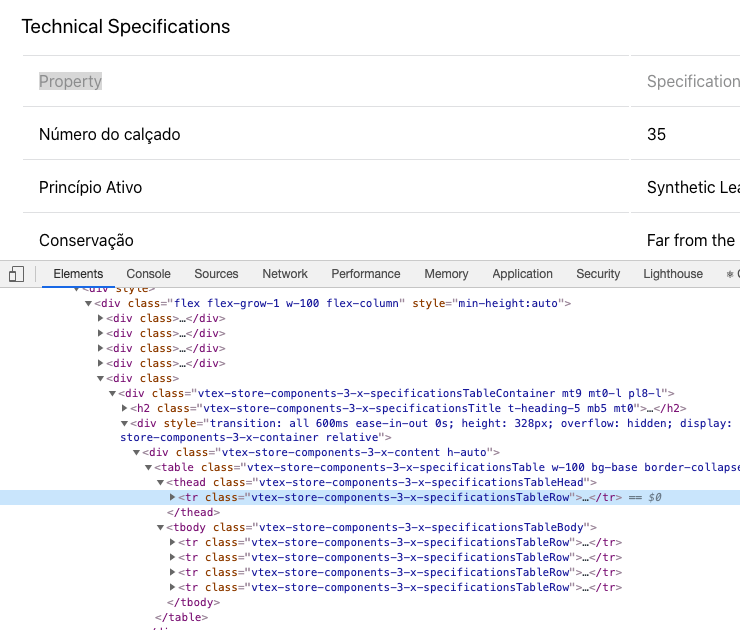 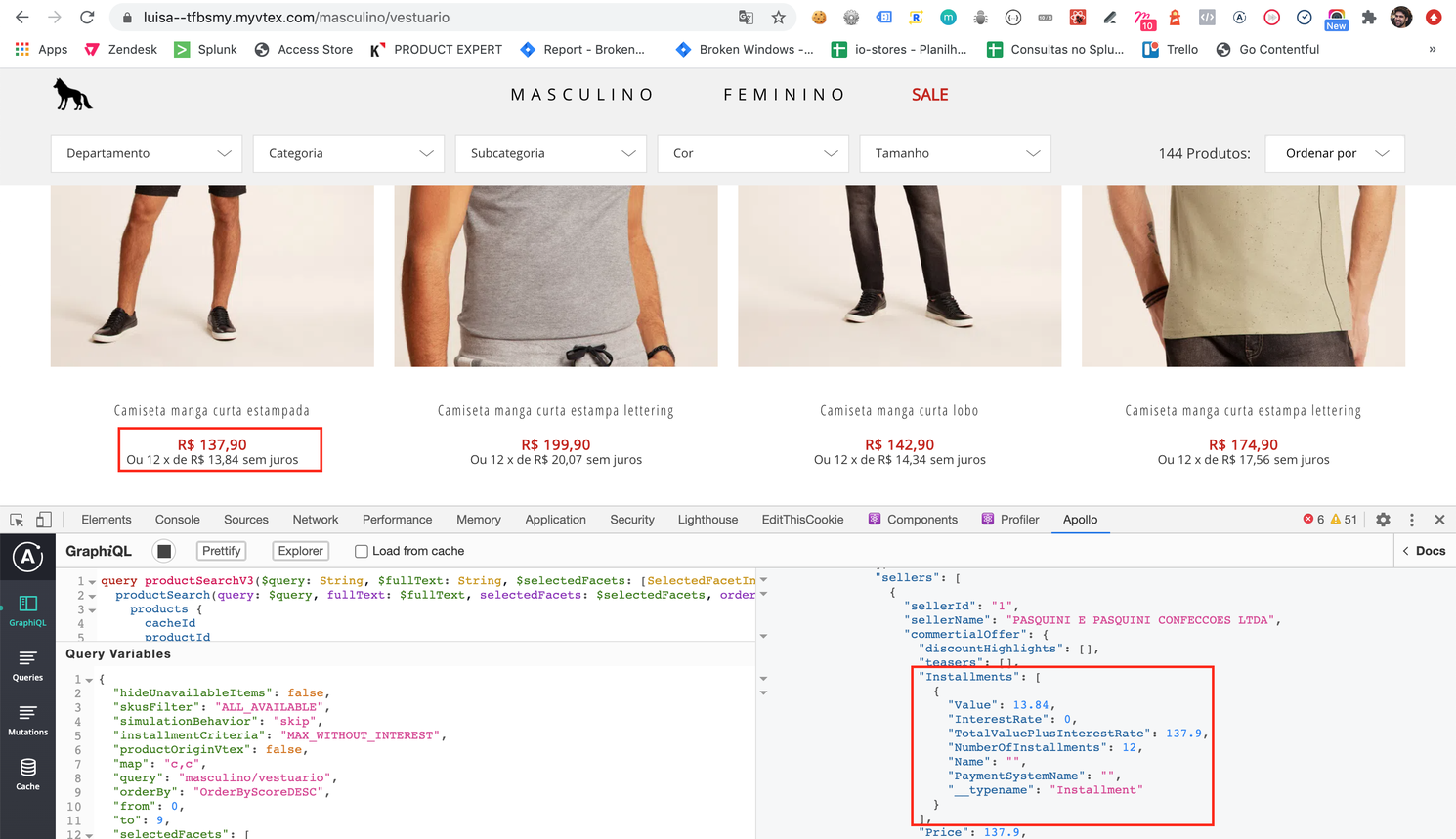 We would not be able to deliver so many amazing results during this last month if it were not for the following outstanding contributors:

Edit this page on GitHub